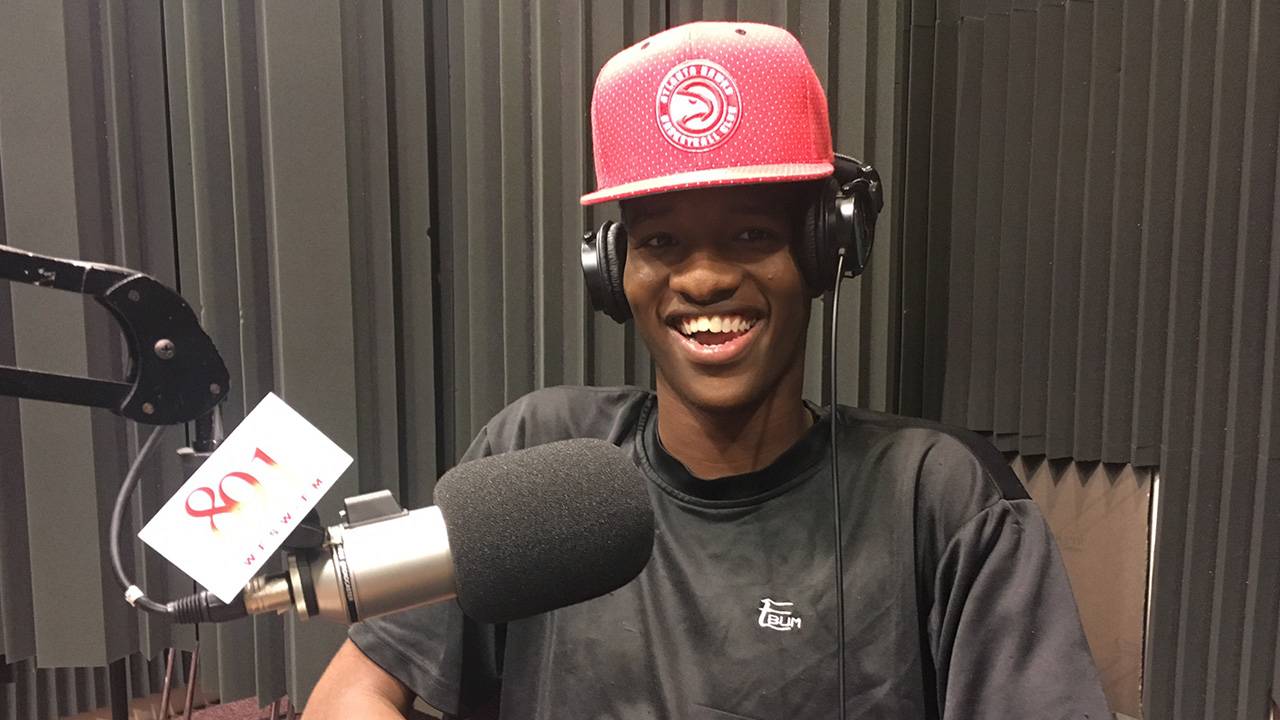 D'Angelo Datson in the studio.
WFSU
Voices from the Classroom

D'Angelo just graduated from Rickards High School and starts at TCC this month. He has big plans that include earning 3 degrees by the time he is 30 and perhaps being a professional athlete. His future, however, didn't always look so bright. In middle school he was confronted with a double barrel shot gun while roaming the streets at night. That incident along with guidance from his aunt and his grandfather made him rethink some of his choices. He has lots of ideas on what would make Tallahassee a better place for teens like himself. 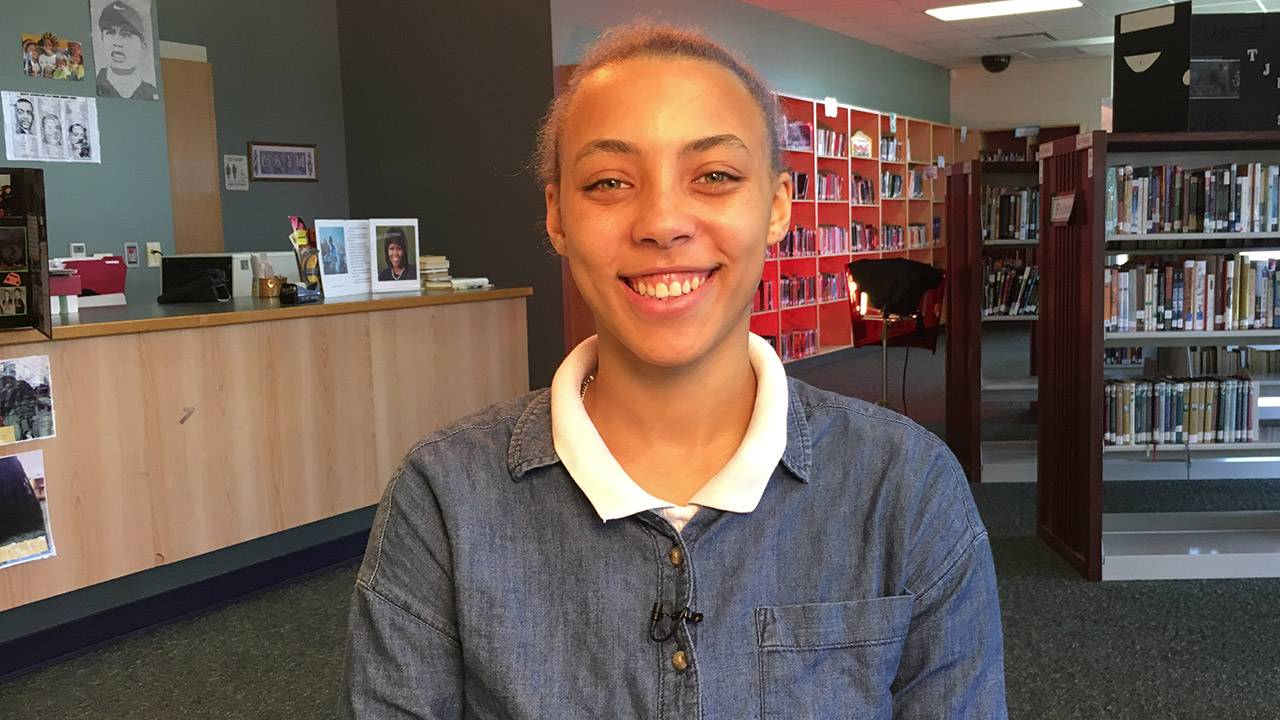 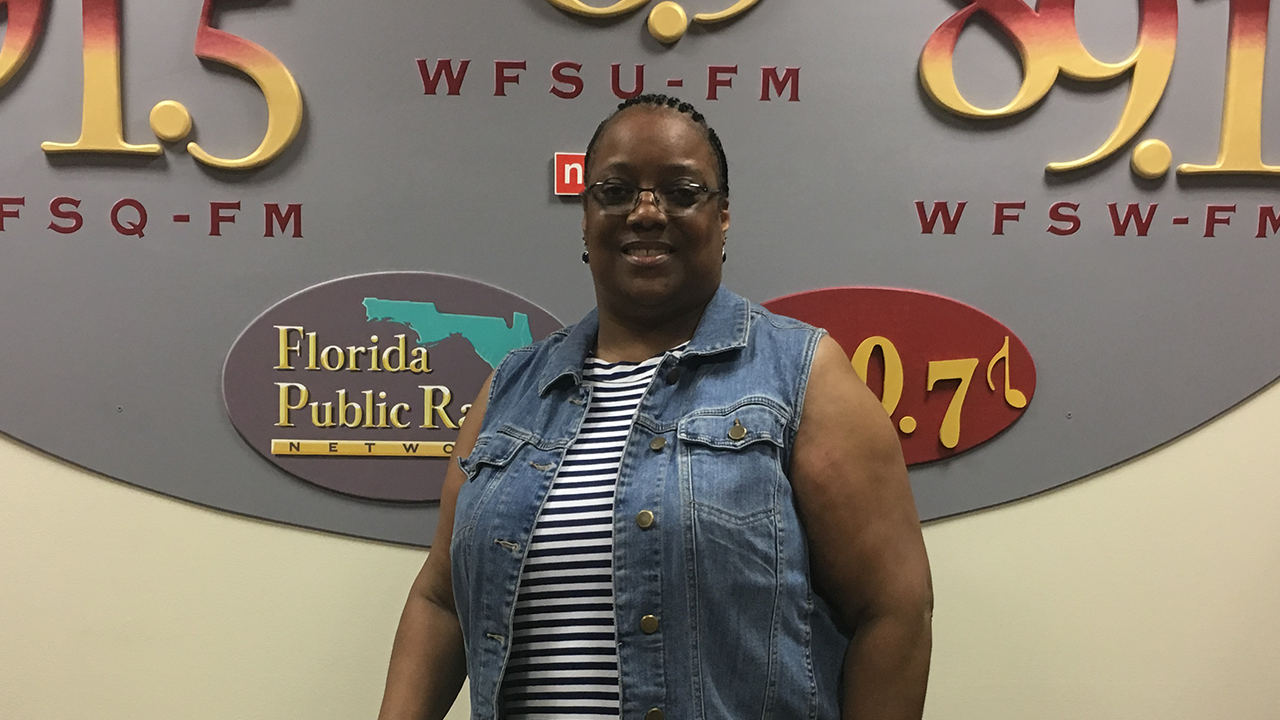